The BDC IT Venture Fund manages over $300 million in venture capital investments across Canada in emerging and mid-stage Internet, mobile and enterprise companies. Our initial investment typically ranges from $2M to $5M in Series A or B rounds with up to $15M invested over the life of the company.

Our investment team includes three partners based in Montreal, Ottawa and San Francisco. The partners have extensive operating experience in the software space, having previously served as CEOs, VP Sales and CFOs. Altogether, the three partners have founded six companies. We have led the majority of our investments and are using our knowledge, resources and worldwide networks to help promising early-stage companies become global leaders. The Fund has invested in a number of successful companies including Radian6 (acquired by Salesforce), Q1 Labs (acquired by IBM), Hubdoc (acquired by Xero) and Wave (acquired by H & R Block).

Certain news link to external sites and are presented in French only. 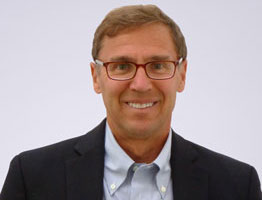 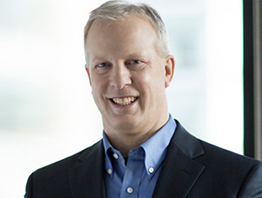 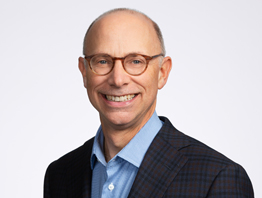 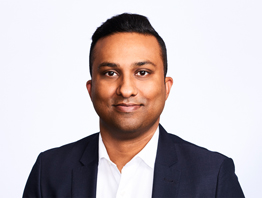 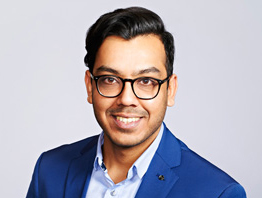 Getting Klued In: Announcing our Funding and Story

Certain news link to external sites and are presented in French only.