Long-term assets (also called fixed or capital assets) are those a business can expect to use, replace and/or convert to cash beyond the normal operating cycle of at least 12 months. Often they are used for years. This distinguishes them from current assets, which companies typically expend within 12 months. Because they are harder to convert to cash than current assets, they are often referred to as illiquid assets. 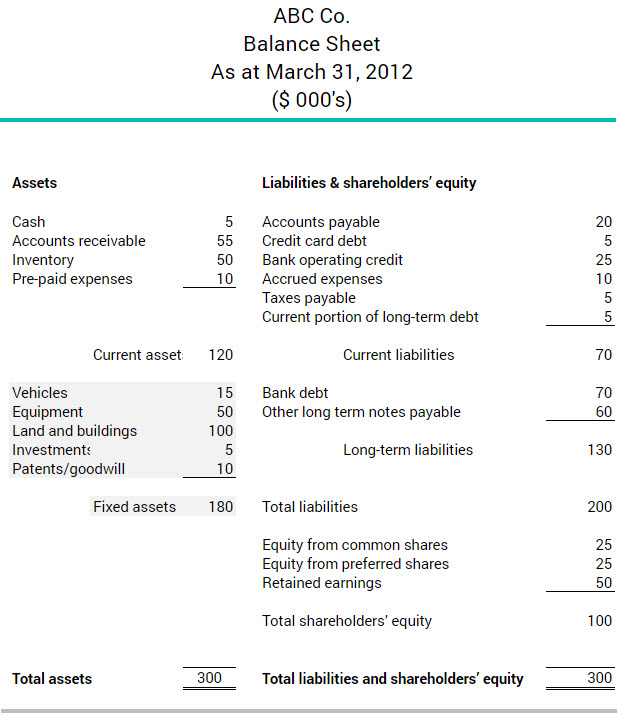