The debt-to-total-assets ratio shows how much of a business is owned by creditors (people it has borrowed money from) compared with how much of the company’s assets are owned by shareholders. It is one of three calculations used to measure debt capacity, along with the debt servicing ratio and the debt-to-equity ratio.

Debt capacity reflects both a company’s ability to service its current debt and its ability to raise cash from new debt, if necessary. Taking on debt might help the company through a market downturn or take advantage of opportunities as they arise.

The debt-to-total assets ratio is primarily used to measure a company’s ability to raise cash from new debt. That evaluation is made by comparing the ratio to other companies in the same industry.

The higher a company’s debt-to-total assets ratio, the more it is said to be leveraged. Highly leveraged companies carry more risk of missing debt payments should their revenues decline, and it is harder to raise new debt to get through a downturn.

More about the debt-to-total-assets ratio

A debt-to-total assets ratio of 0.67 means two-thirds of ABC Co. is owned by creditors and one-third by shareholders. This is high compared with other companies in the same industry. It suggests ABC Co. would have trouble incurring additional debt. 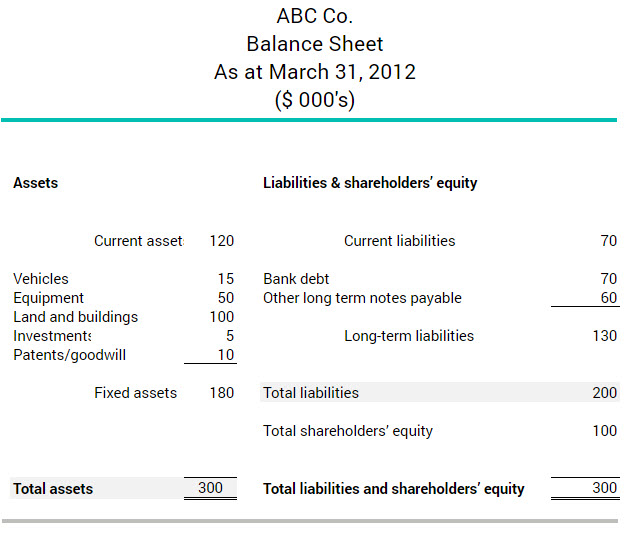